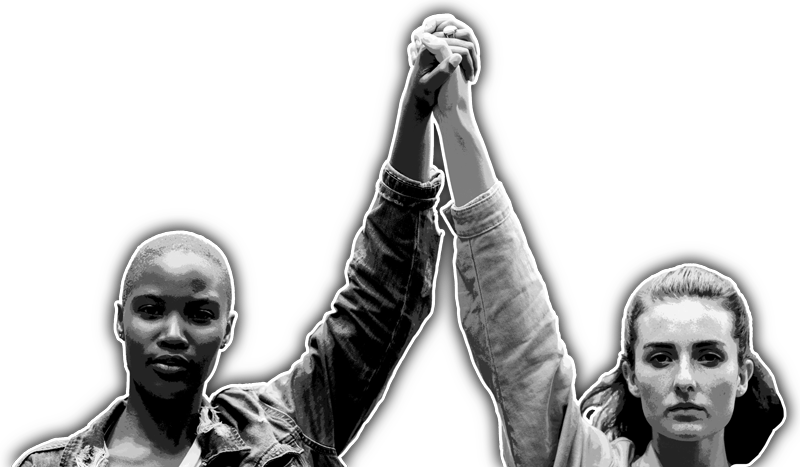 I’m Jack, a queer student in Florida, and, on Thursday, I was indefinitely suspended from my high school after leading and planning a preapproved rally in opposition to the homophobic, transphobic, and discriminatory “Don’t Say Gay” bill being pushed by Governor DeSantis and Florida Republicans.

This horrifying bill was fast-tracked by Republicans in the Florida legislature, and is a direct, anti-LGBTQ+ attack that will prevent teachers from talking about LGBTQ+ issues or people, and will undermine existing protections for LGBTQ+ kids like me in schools, a place where I am supposed to feel safe to learn.

I may have been suspended, but I will not be silenced. I am proud of who I am. I am proud that over 500 students from my school joined thousands of other concerned youth across the state to show the same politicians who are targeting us and peddling bigotry that we will not be erased.

The truth is that Ron DeSantis and Florida Republicans are running a full-court press to attack our most vulnerable communities.

DeSantis’ own Press Secretary Christina Pushaw took to Twitter with a bigoted, anti-LGBTQ rant regarding Florida’s Don’t Say Gay bill. In the two-tweet thread, she accuses LGBTQ people of being pedophiles. She continued throughout the weekend, retweeting similar language from right-wing outlets and lashing out at NBC’s SNL for a skit on the bill. DeSantis owns this unbridled hatred.

And it’s not just Florida: Republican-controlled state legislatures across the country have introduced over 100 anti-LGBTQ+ bills, most of which especially target trans and nonbinary youth. So we must rise up to push back against these dangerous attacks.

There is absolutely no time to waste. LGBTQ+ youth like me are counting on you to rise up and fight back.

Bills like this cause further, immeasurable harm to communities that already face harassment, discrimination, and attacks like these day after day for simply existing. These bills are attempts at erasing us, stigmatizing us, and isolating us, and they would continue to push LGBTQ+ youth even farther to the margins. It’s heartbreaking and hits way too close to home for me and so many others.

These attacks are happening across the country, so it’s critical that all Floridians and people across the country know of the lengths Governor DeSantis and Republicans are willing to go in order to curb free speech, propagandize school curriculums, and police them in classrooms, private workplaces, and doctor’s offices. DeSantis and Republicans are willing to inflict harm on the most vulnerable in our state in order to shore up their extremist base.

Add your name to my petition to push back against DeSantis and Florida Republicans' attacks against LGBTQ+ youth.
act now

By signing up, you’re agreeing to receive emails and future correspondence from MoveOn.org

Join millions of supporters and sign up for alerts, updates, and new ways to take action against Republican attacks on our rights. 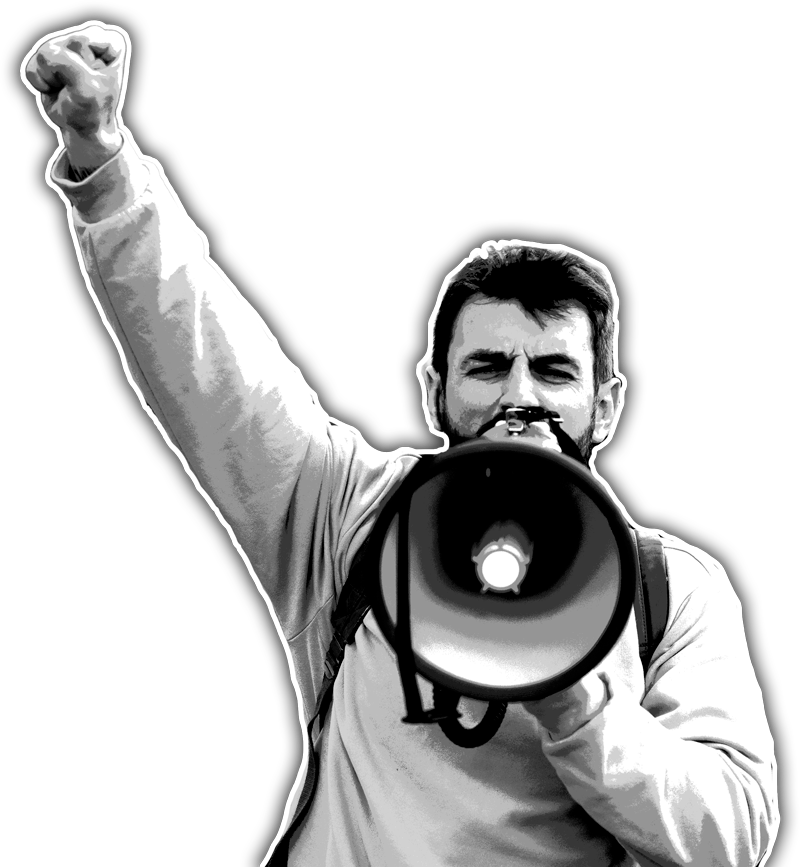 Paid for in part by MoveOn Political Action. Not authorized by any candidate or candidate's committee.

Thank you for signing up to fight back against the GOP’s violent attacks on LGBTQ+ rights.

We’ll be in touch shortly with more news and resources to update you on how we’re protecting our communities.